I picked up this delightful fall hat, crafted from a man’s suit, at the Textile Arts Alliance Wearable Art Market in Cleveland recently.  Designer Julie Cognata (jacbydesign@aol.com) repurposes clothing and fabric to create these affordable hats (mine cost $38), some of which are cleverly embellished with a man’s necktie around the brim. Because I’m more of a girly-girl, I chose a hat with a trio of knit flowers and some bling.

It may be funny to imagine this bold plaid pattern as a man’s suit today, but I’m a child of the 60s and I do recall men romping about in lively patterned knit suits. In fact, one of those men was the father of my good friend Lindy (not her real name).

Lindy’s parents were divorced, which, at the time, was unheard of, at least in our circles. Lindy’s mom, whom I rarely saw — I suspect now she was out working three jobs — had sole custody of their seven children.  For as long as I knew them, their house was a wreck, the refrigerator bare and the children unruly. Still, I loved spending the weekends there because the experience was so dramatically different from what my home life was like (thank you, Mom and Dad!).

Every now and again, Lindy’s father would show up. I remember him as being tall, with an air of authority, though I don’t remember him ever speaking much or hanging about longer than a hot minute. He appeared neat and tidy, always sporting a suit (clearly, to me, that spelled money) with white loafers. White! I’d never seen any other man wear white loafers before. Brown, black, tan, yes. But white? To my 12-year-old mind those white loafers were a clear signal that the wearer was a divorced man. What’s more, a divorced man with money that he was withholding from his impoverished family.

My own father was a steelworker, without the need for many suits. He was, however, a gambling and a church-going man, and both of those endeavors, not to mention the obligatory family weddings and funerals, required gussying up. Thus, Dad owned a few suits, classic in style — probably because my mom picked them out — and his shoes were normal, as in brown, black and tan, until one day when he dressed to go somewhere or another, and I watched in horror as he slipped on a new pair of loafers. Bright white loafers.

I felt sucker-punched. I couldn’t believe that my parents, MY parents, were getting a divorce. I hadn’t had a clue. They never really fought, never really exchanged harsh words. Sure, they didn’t often (ever?) act like newlyweds, but, geez, their marriage seemed at least stable. I wondered when they were going to tell me and my little brother. I wondered who we’d live with, or would I live with my mom and my brother my dad? Invariably, mom would become a barmaid, our family would fall into deep poverty, and my brother and I would become juvenile delinquents. Quite simply, our future was ruined.

I had to know the details immediately, so I privately cornered my mom and demanded, “Are you and Dad getting a divorce?”

“No!” she said, stunned by the question. “What gave you that idea?”

With a puzzled look on her face, my mom listened as I explained how I knew that only divorced men wore white shoes. Then she calmed me down and reassured me that our little family of four (five if you included our Siberian husky) was sticking together, and if I or my brother became juvenile delinquents it’d be our own damn fault. (She probably didn’t really say that second part, but I could certainly imagine it.)

For better or for worse, my parents did stick together until my dad passed away when I was in my late 20s. I don’t recall the suit or the shoes he was wearing when he was buried, but I know Mom made sure he looked stylish when he arrived at that grand casino in the sky, where the gamblers, not the house, always win. 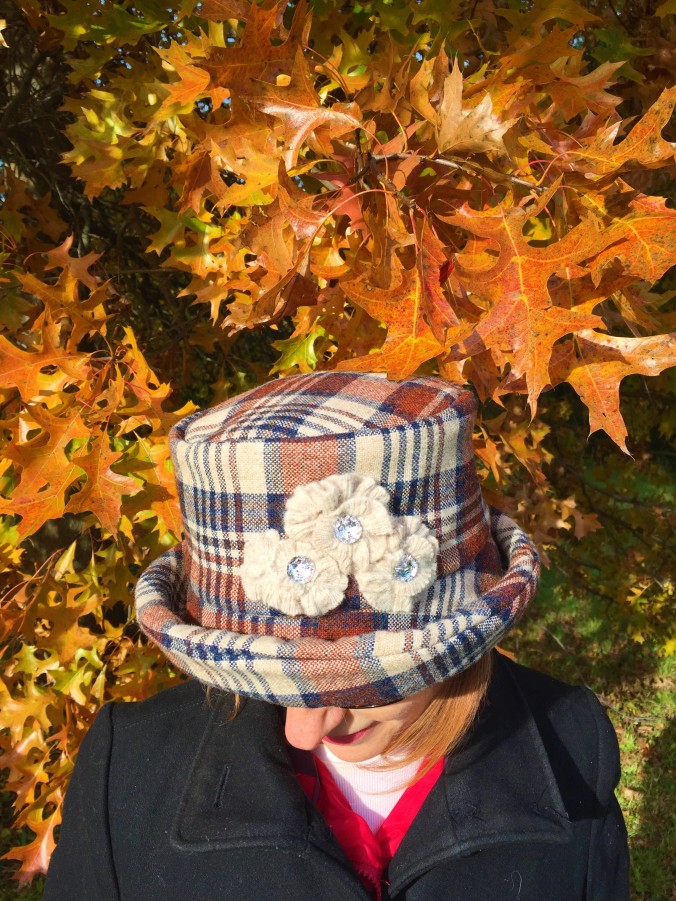 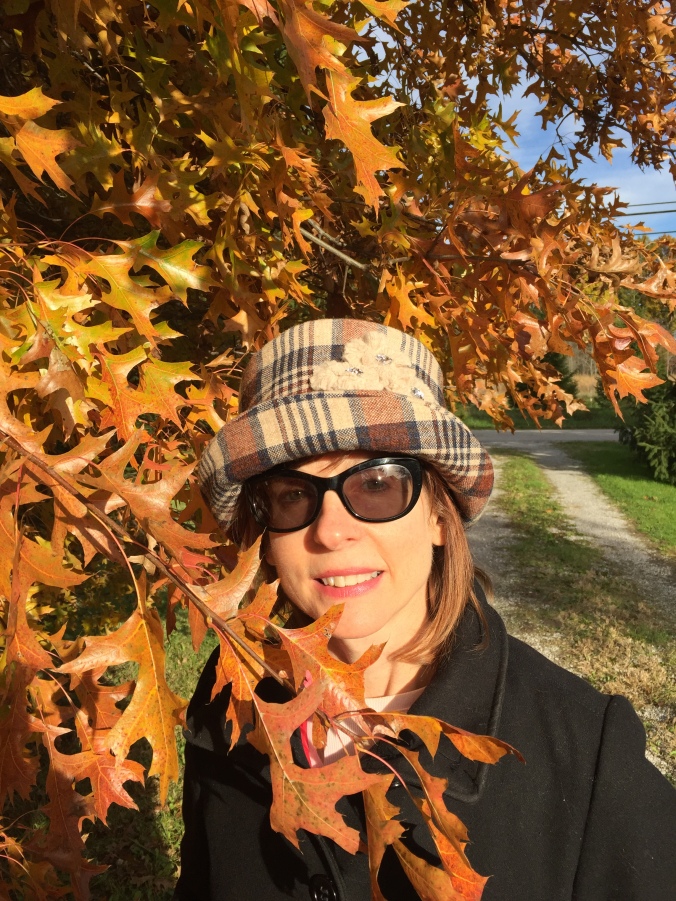 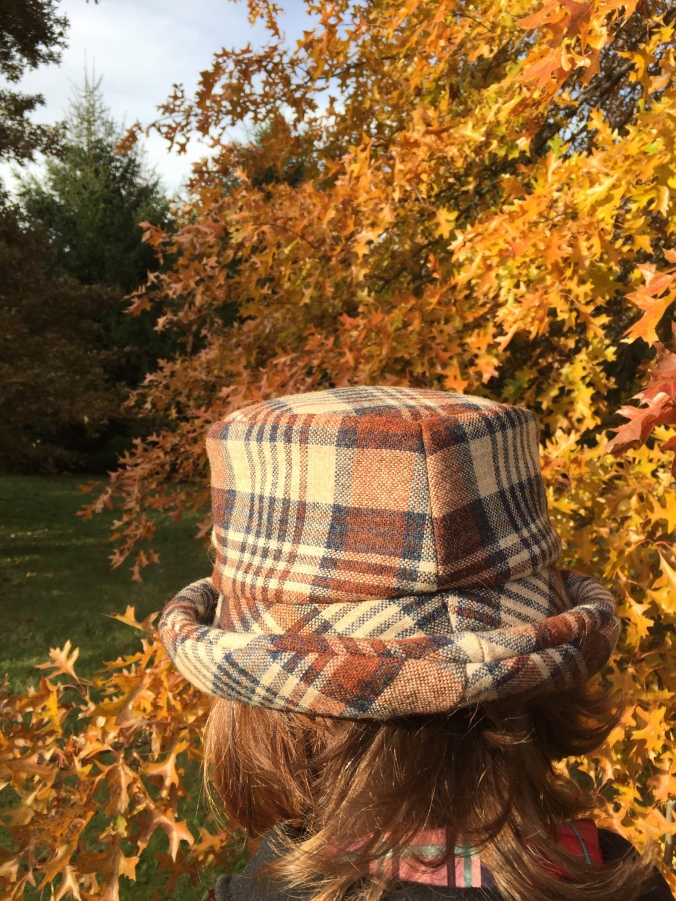 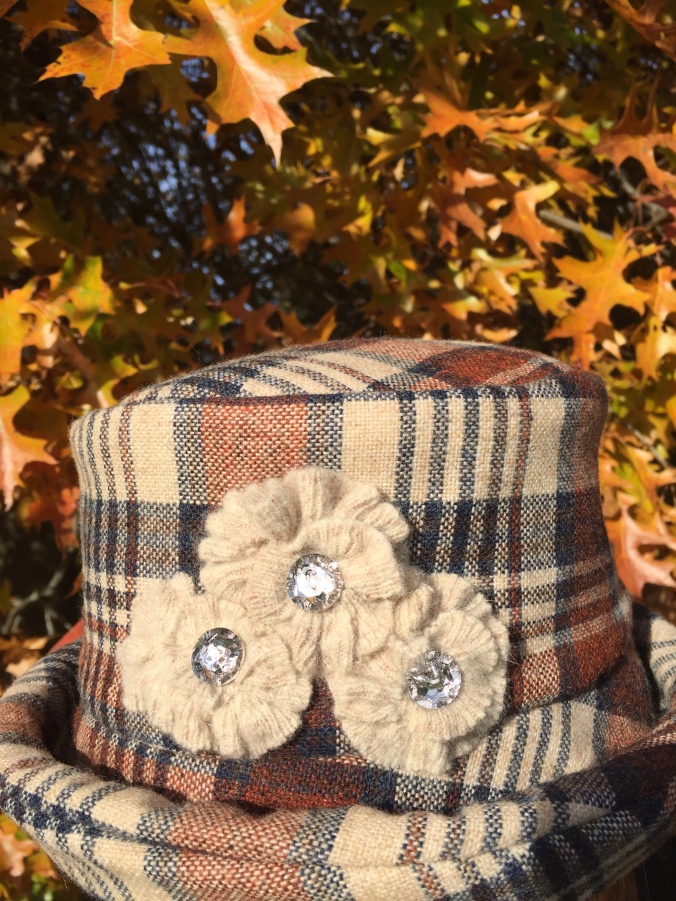 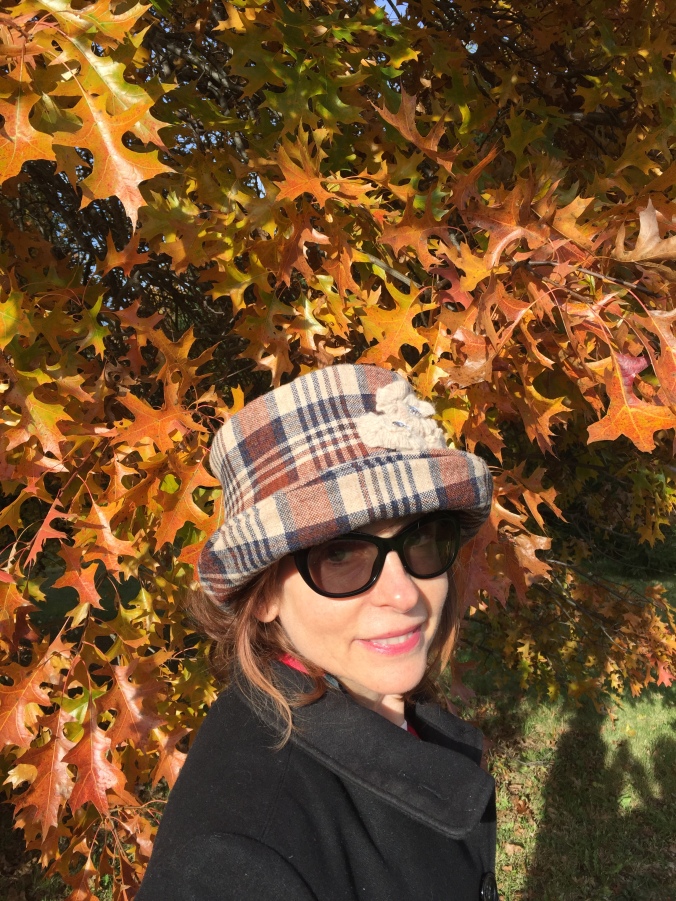 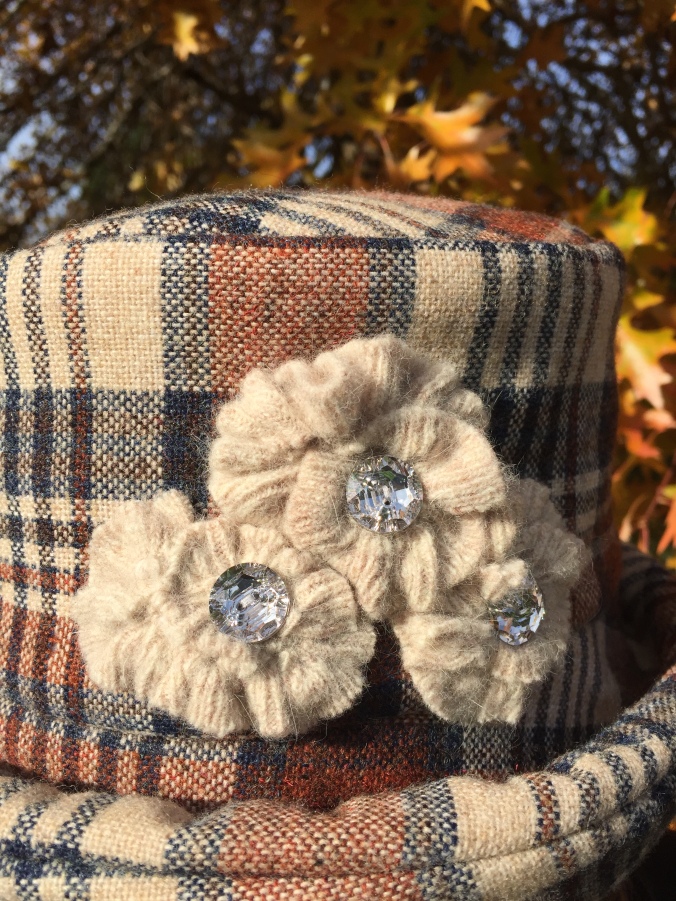